The Loewe Opta Venus 822W, Loewe’s the top model after the Hellas, has a most beautiful casing.
One of the characteristics of Loewe-Opta radios that I have always appreciated is their commitment and beauty from an aesthetic point of view. The wooden surfaces are all convex with the front of the device which supports the keyboard by ogive arch sections. Frames in authentic lapped brass. Folded edges in the brass leaf. The keyboard itself has rounded and edged buttons in an ivory tint. The grain of the wood is finely coupled with perpendicular intersections.
All of these precious features come together to achieve a vibrant, balanced, and very pleasant cabinet.
Back in the day, carpenters knew the difference between a piece of wood and a furniture.
Obviously what is stunning about this device is the original illuminated section that reproduces a gracious abat jour effect. Such valuableness is not found is any other device of any other brand. The lighting feature can be activated by gently pulling a small cord on the top left side of the *case/cabinet/chassis and can be turned on or off independently from the radio itself.
The listening experience, after the necessary warm-up time, is naturally very pleasing, full-bodied but also ringing and clear.
The Venus 822W is equipped with a hearty front speaker with a rounded wide-band produced by Isophon. This transducer has the curvature of a cone-shaped hyperbole typical of multioctave/multiple-eighths speakers.
The two lateral tweeters induce a 3D-effect and allow a homogeneous musical response from whichever angle the device is listened from.

Tuning is stable and reception, particularly in FM, is very clean.
The device, once turned on, is ready to use after a few swconds of warm-up time, but as for all tube-device the optimal sound is achieved after at least 15 minutes of use. All the components need to reach the operative temperature to become stable.

Only Loewe Opta built radios with illumination grille. A real eye candy.
And the Venus is the top Class A amplifier produced by this brand

Three impressive loudspeakers. A big wideband on the front and two eliptical mid-tweeters on the left and right side.

You can use this radio as nice beside lamp. 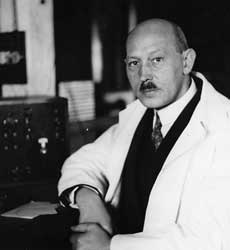 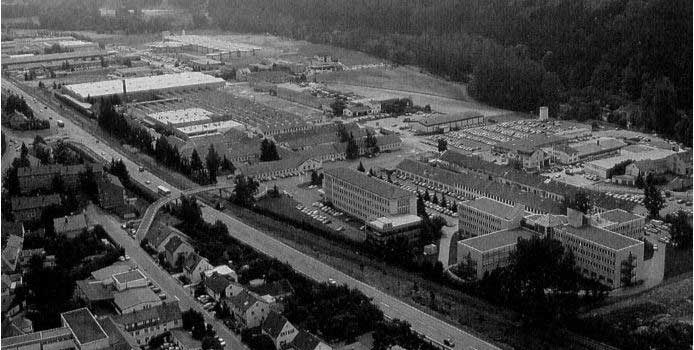 1923 Foundation of the radio frequency GmbH by brothers Siegmund and David Ludwig Loewe, and others.

1929 The founding of Loewe Television AG

1931 World's first TV based on the cathode ray tube

1933 Because Hitler the political against the Jews forces Ludwig Loewe to emigrate.

1940 Loewe becomes a war factory and change name to Löwe Radio and Co.

1942 Löwe Radio forced to change its name to Opta and Co.

1949 The firm is changed in Loewe Opta and Co

1958 Radio production continued only in Berlin and Düsseldorf. Kronach factory produces only TV

1979 Loewe revolutionizes the construction of TV sets with the inroduction of the fully integrated platina chassis.

1981 The sensation: Loewe presents to the press the first European stereo TV

1983 Loewe introduces the first series production of the BTX decoder for the new CEPT standard.

1997 With the Loewe Xelos @ media the age of the union of television,computers and telecommunications is introduced. 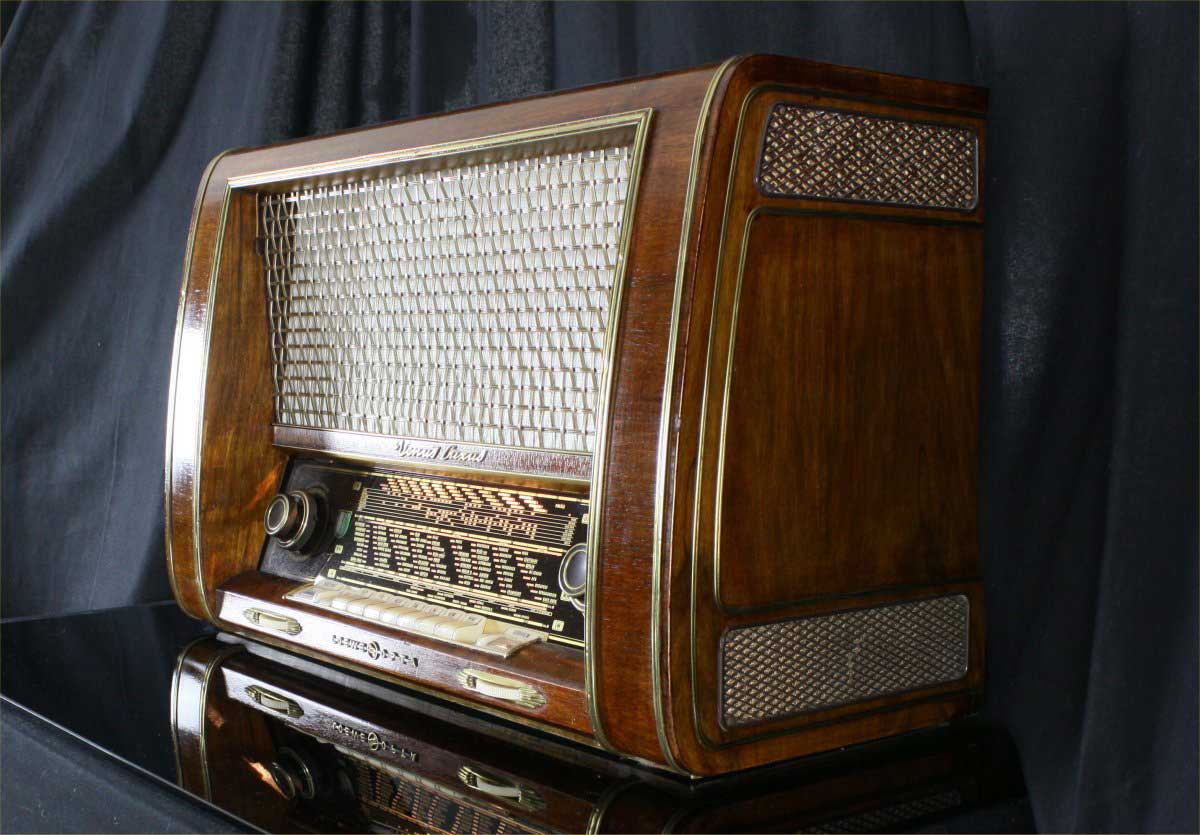 In these pictures you can see the cord with bell which controls the front lighting.
In the dark the effect of light from behind the golden grid is very impressive. 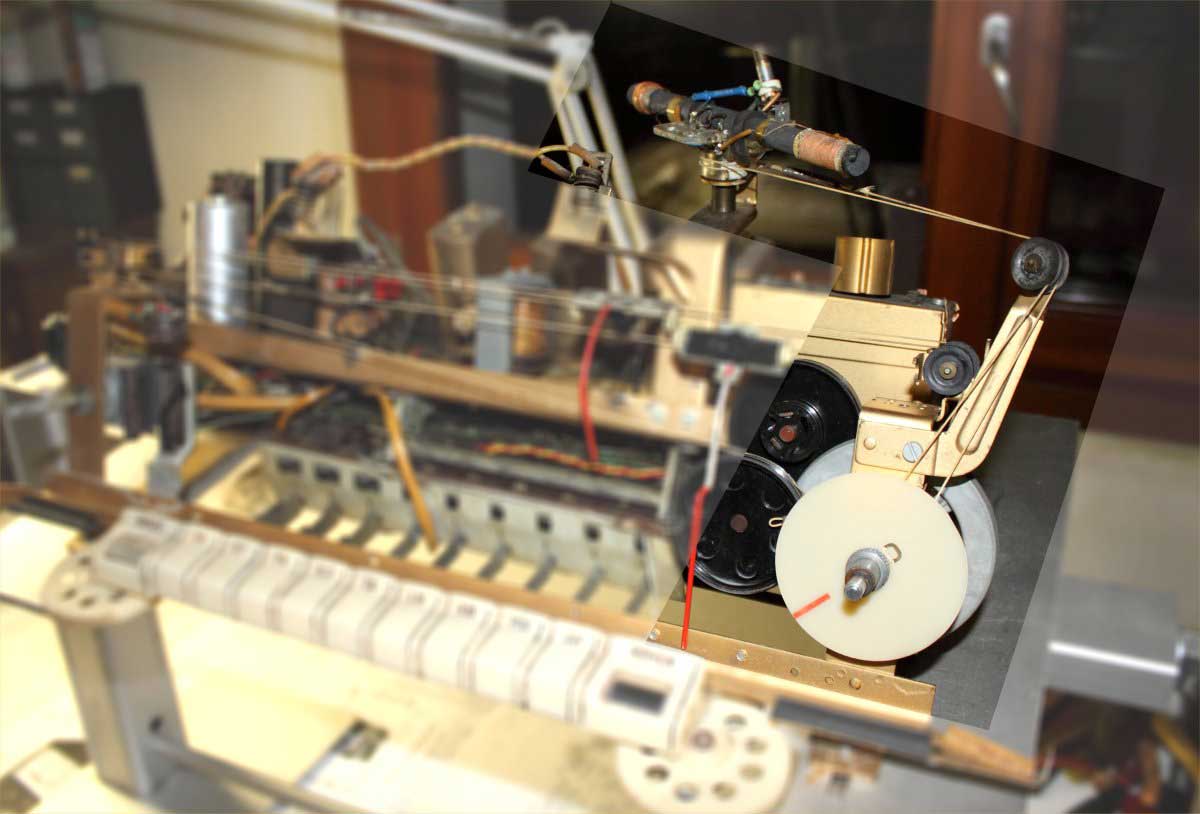 There are three loudspeakers.
The large wide-band loudspeaker in die-cast aluminum delivers a warm, deep bass, very present medium tones and a smooth, silky treble.
The two elliptical Mid-Tweeters, when inserted, reconstruct the scene with a brilliant treble sound that is never squeaky or annoying, that typical of paper tweeters.
The Mid-Tweeters are isolated from the rest of the chassis being that each is collected in a designated shell that also has the function of conveying the sounds in the double side exits. 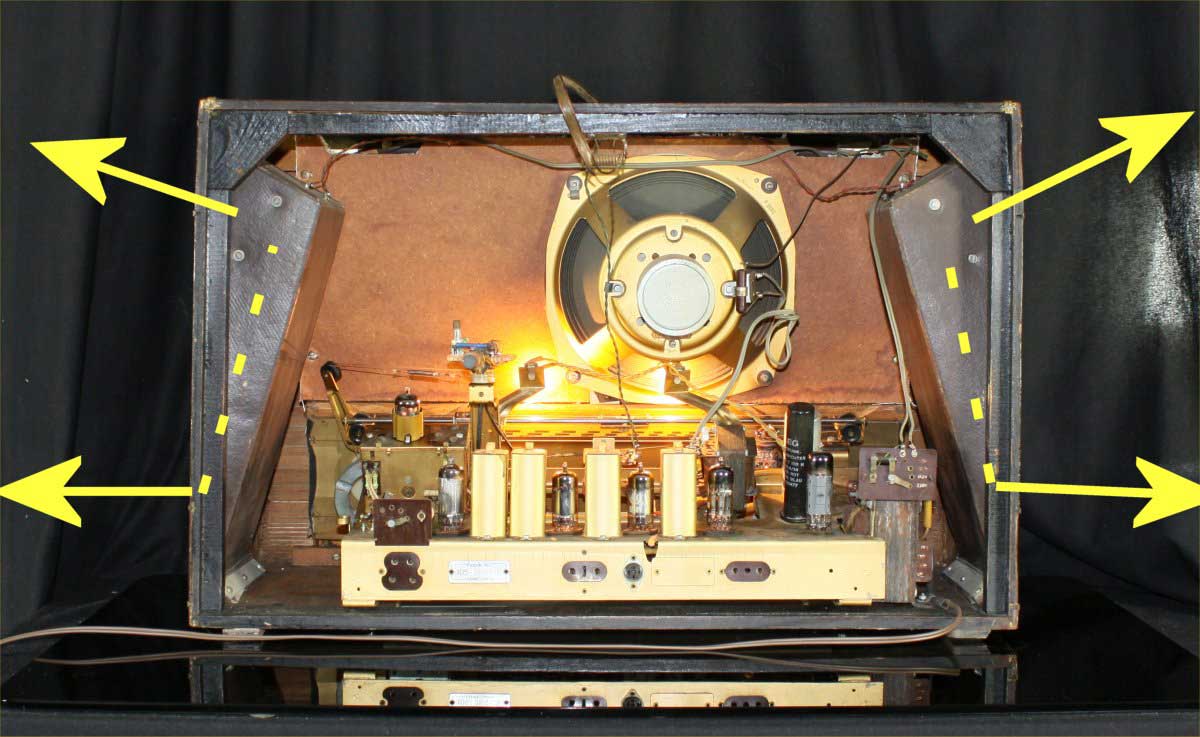 On the left side you can see the volume control knob (with incorporated loudness).
Pulling on the volume knob activates the narrow tuning for the mid-wave band.
From the upper side the FM, the Short, medium and Long Waves.
Finally, the movement of the tuning knob is very pleasant being supported by a large flywheel.
Axially to the tuning knob the command of the ferrite antenna rotation.
From left, there are, in order of appearance, the bass control with its indicator, the 3D buttons, the "Voice" equalization, FA-Ferrite Antenna, OFF buttons, record player, keys for tuning Long, Short and Medium Waves, FM, and the knob for the treble control with its own indicator. 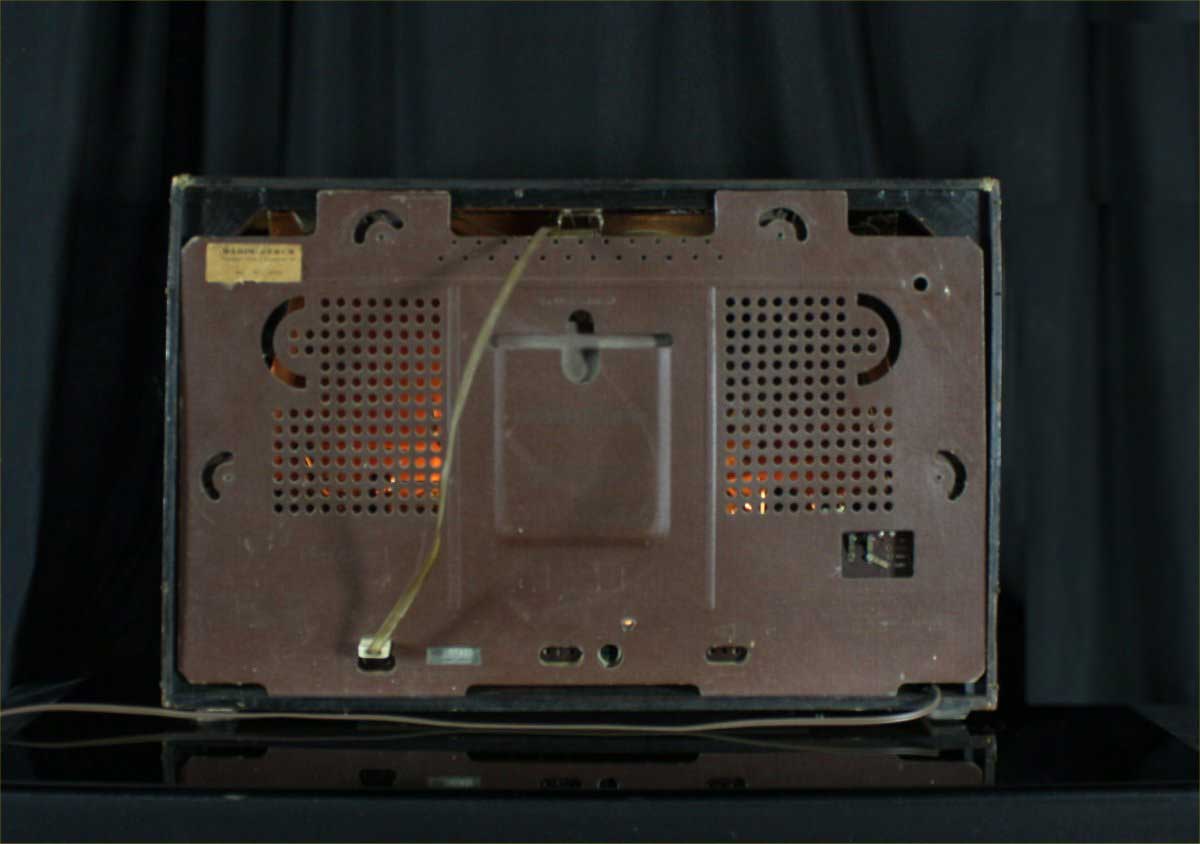 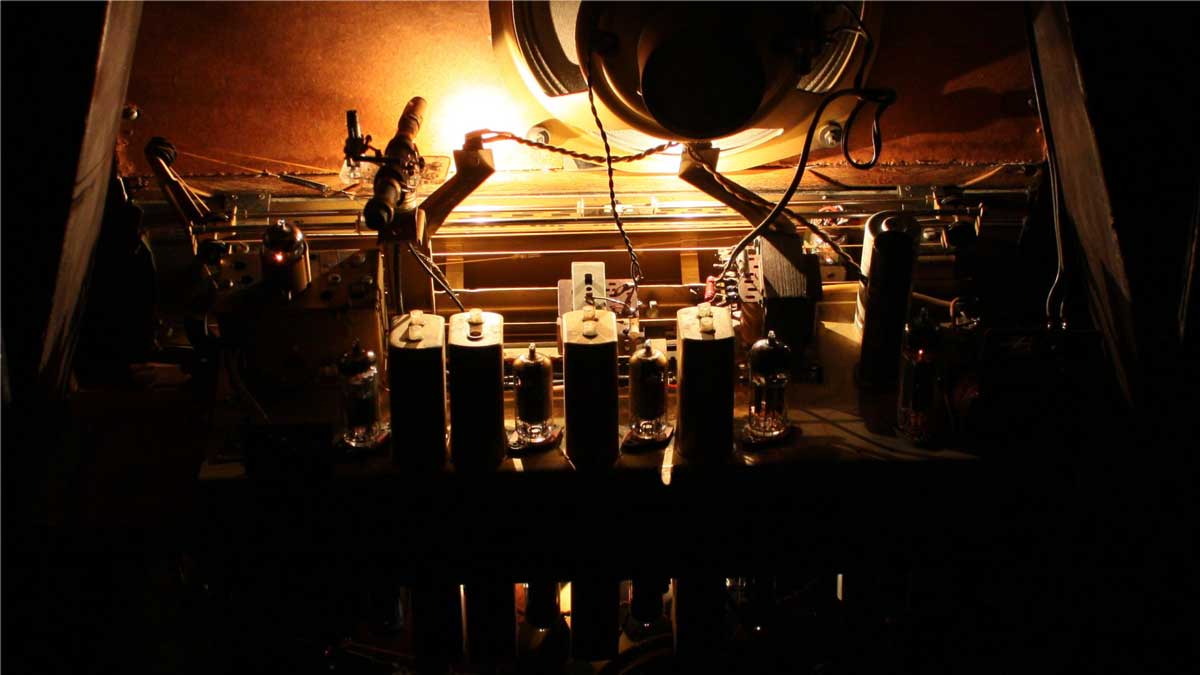