Produced in 1954/55, the Grundig 4035W/3D substituted the glorious 4040W/3D.
It inherited the great sound created by the huge loudspeaker system and the Class A final stage.

The modern EL84 substituted the EL12 for a more precised and defined sound, if that is even possible. The EL84 is still considered one of the most musical tubes ever produced and it is still used in the High-End amplifiers. 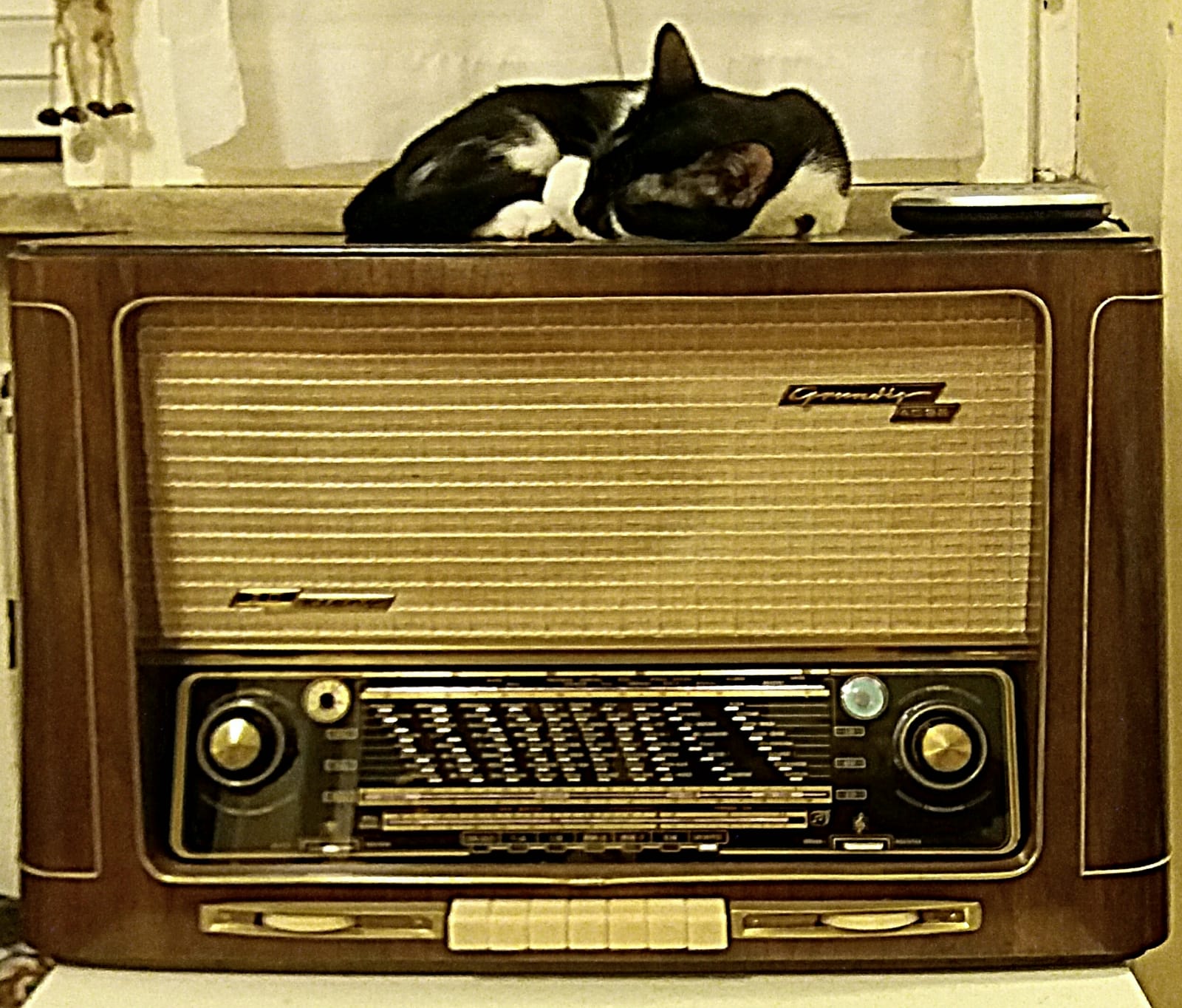 Roma (IT) - The beauties of Rome sprawl across its landscape and are a compelling blend of the ancient with the Renaissance.

OUR RADIOS AROUND THE WORLD