This Saba Freiburg 14 is now playing in Hong Kong (CN)

I started the description of the Saba Freiburg 100 with this sentence: going beyond one’s self is the destiny of the greatest. And the story goes on. The Saba Freiburg 14 is the evolution of Freiburg 100, 125,11 and 12. The Freiburg 14 is the ultimate model. It was followed only by the Freiburg 18 (having two round tweeters instead of an elliptical tweeter and wooden band instead of canvas – this aesthetic choice was not appreciated by everyone). The company was founded back in 1835 by Joseph Benedikt under the name of Jockele-Uhren. Only in 1923, with the production of components for radio devices, the company went under the name of SABA. 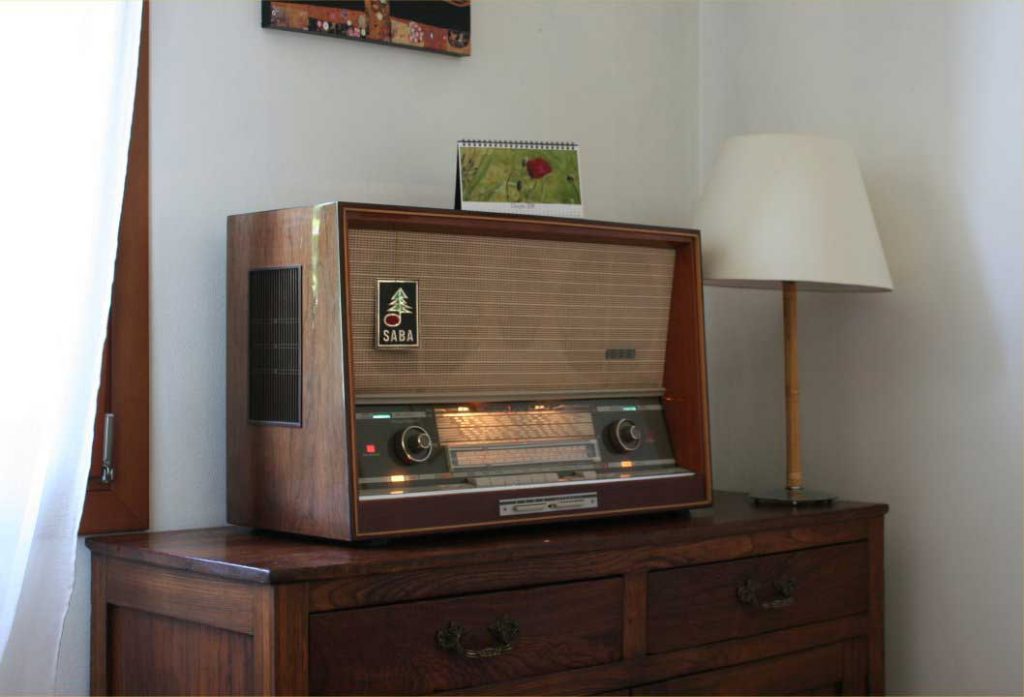 OUR RADIOS AROUND THE WORLD