Saba Freiburg WIII is the company's flagship model in 1953. In that year, only Grundig 5050 could compete with  Saba Freiburg in terms of sound quality.
No other device was provided with concentric loudspeakers and, at the same time, with the 2 x EL84 (6BQ8) push-pull power amplifier.
The sound performance is very satisfying in both devices. The tweeter aligned with the woofer plays voices and solo instruments with unsuspecting brightness and presence.
With the second reinforcing woofer, the depth of the bass is inspiring and the holding power is also remarkable.
We are talking about actual 7W which, with such powerful loudspeakers, enough for large places.
The solution of concentric loudspeakers, unfortunately, was not adopted for the devices subsequently created both by Saba and Grunding, but it was later taken up by  Graetz for some of its top-of-the-rang models.
Now, it is one of the most adopted solutions in Hi-End speakers.

In the radio section, three peculiarities can be underlined:

As usual for German companies, the series name, Freiburg in this case, is maintained throughout the years, even if the models produced are very different from each other. Among the devices of the Freiburg series, the  WIII model has unique features. The previous models do not have the same tone controls, the next models lack the concentric loudspeakers. They have other features, equally interesting... but not these. 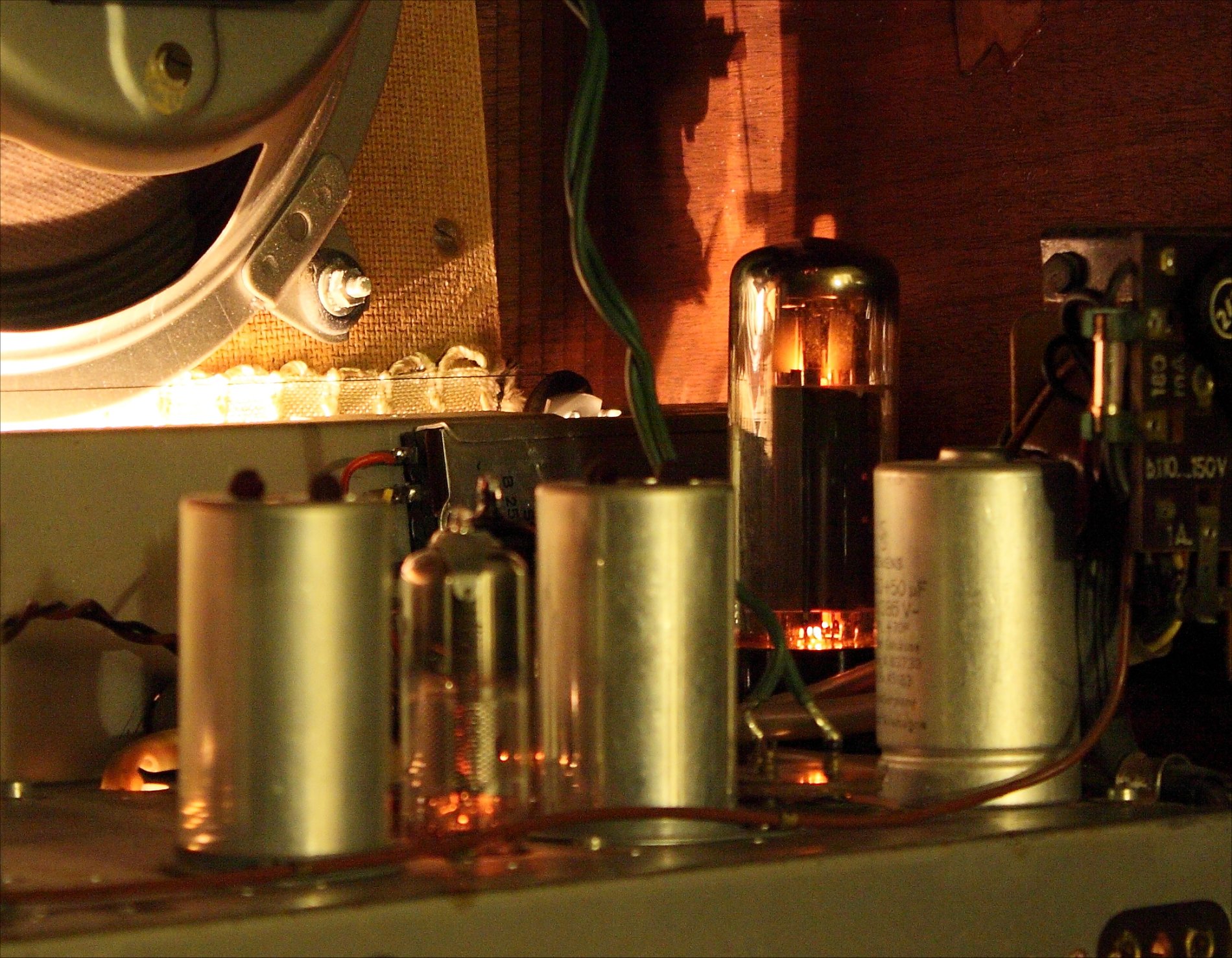 Bluetooth receiver embed – The unit is equipped with a BLUETOOTH receiver powered directly by the receiver power supply. This makes it possible to control the amplifier from any external digital device as an IPAD, a Smartphone, or a sophisticated multimedia station. So you can hear your preferred web station or your lossesless file without cables on the room. Wireless Receiver can be equipped upon requests. 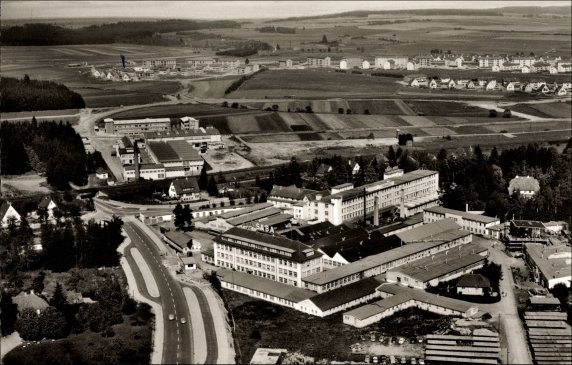 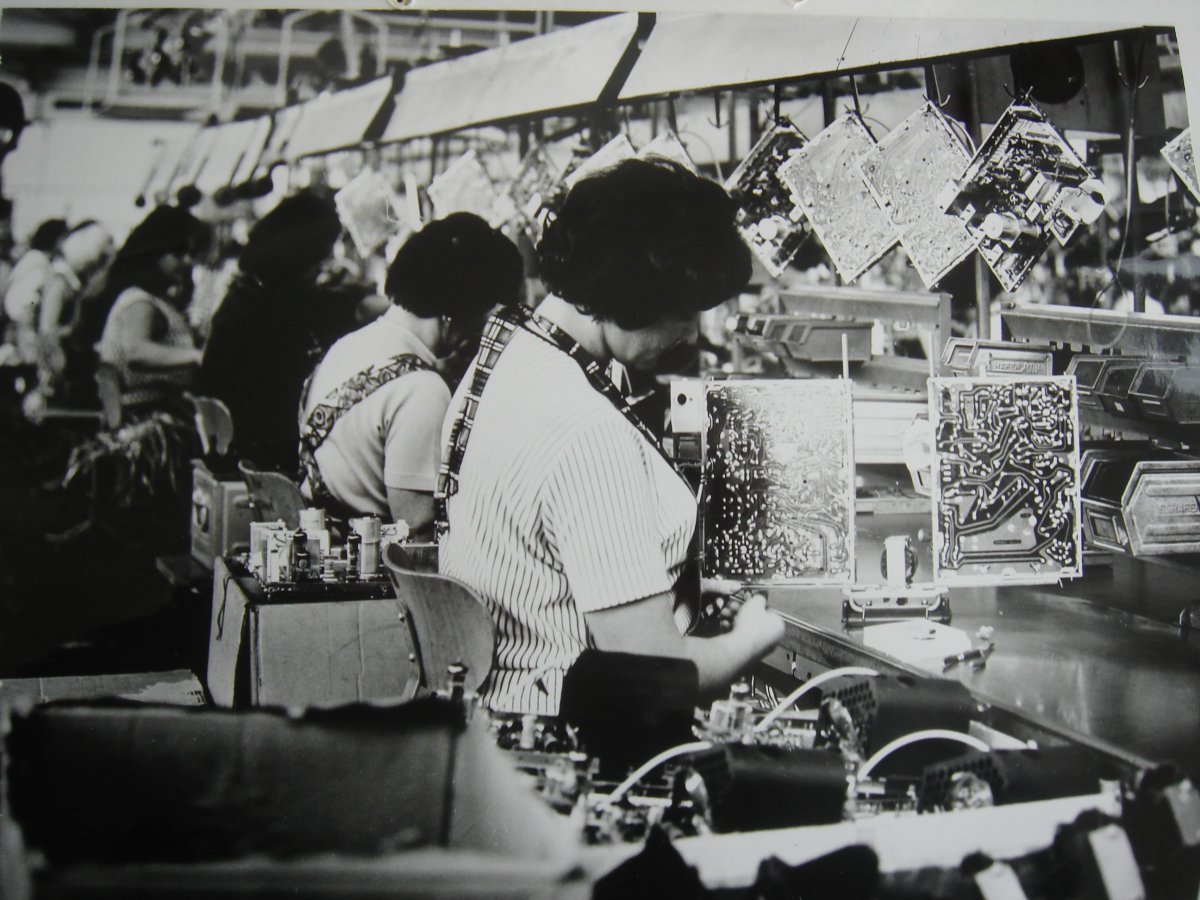 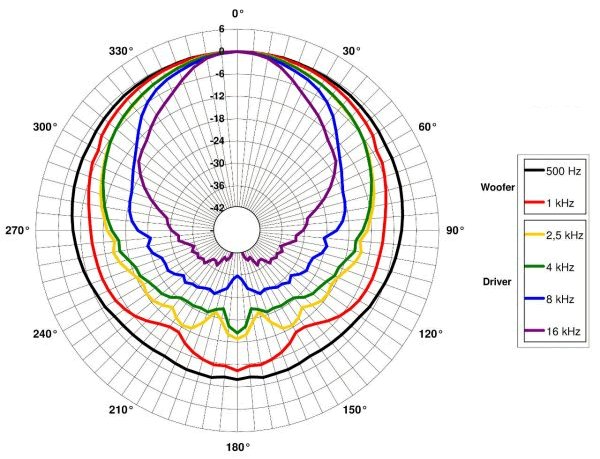 This is an example of polar diagram of a coaxial loudspeaker. The different lines show the sound intensity at the angle and frequency change. It's evident the minor directionality of low frequencies respect to those high.
We studied the positioning of the two loudspeaker to obtain the best response at a distance of  3 up to 6 meters.

To avoid pointless words, you have to listen to the result.

The tone control system is peculiar. It is a Baxandall configuration system with a particular feature, it interacts with the feedback system. This ensures an effective control of the band providing at the same time a reduction of distortion. The use, anyway, is very simple, as we can find the usual tone control knobs at the sides of the display. The colour of windows on the display progressively changes with the rotation of each knob. In this way, it is possible to get an impression of how much tones have been enhanced. 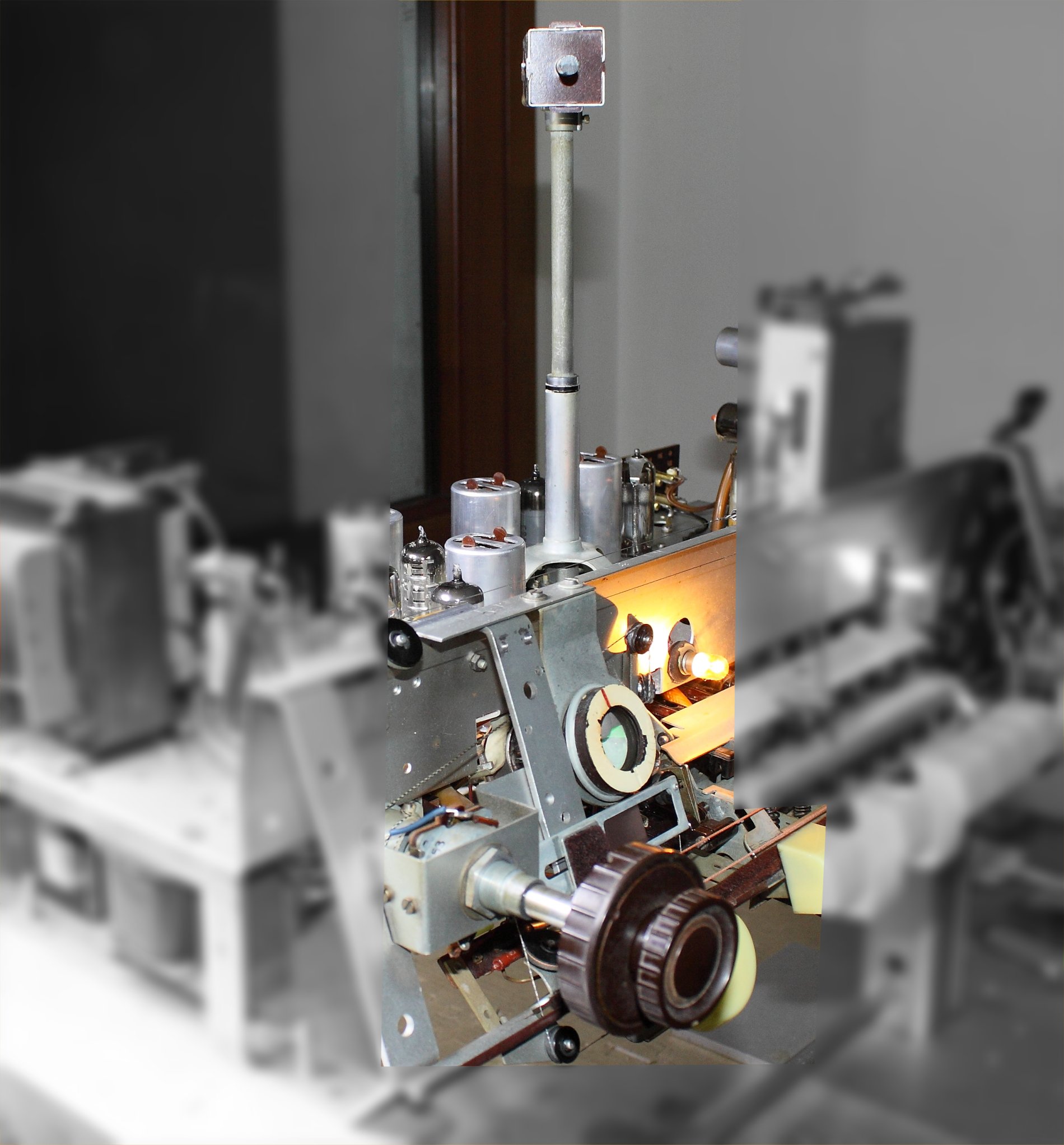 The device is provided with two internal aerials. A fixed dipole for the FM and UK bands and a rotary ferrite for MW and LW bands.
Clearly, the device is provided with sockets for external aerials on the back.
The ferrite aerial can be rotated with the big knob behind the volume knob.
Around the Magical Eye there is a seal with an indicator which reveals the position of the aerial. 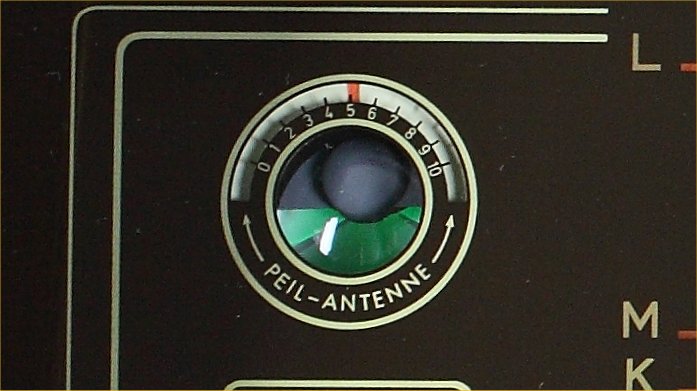 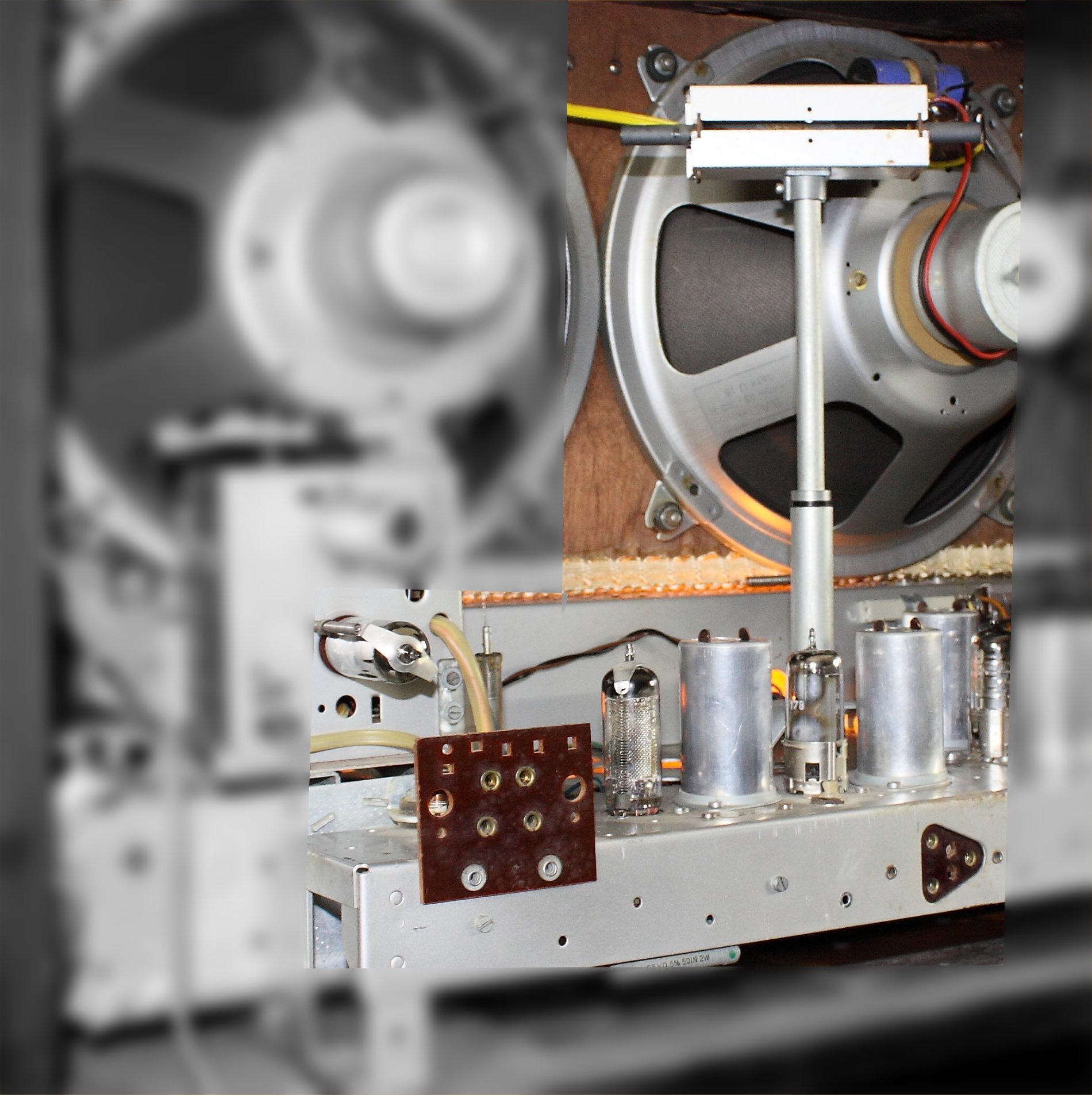 The tuning system is another gem.
The unit is equipped with mechanisms for keeping separate the AM and FM bands.
The movement is transferred to both mechanisms with a system of pulleys and separated gears.anica.

The Volume is controlled by the big knob on the left, the physiologic compensation is integrated.
The front knob, smaller, enables to rotate the ferrite aerial.
Moving right, on the tuning dial we can first find the tuning indicator (Magical Eye).
Around the Magical Eye we can see a crown with the indicator of the position of the ferrite aerial.
Just below, we can see the window of the bass tones indicator, and further below the bass tones knob.
Moving further right, we find the dial glass with the different bands, Long Waves, Medium Waves and Short Waves.
The UK section is the scale of the FM band.
Below it, we can see also the scale of the TV channels, which could be listened to installing an additional module.

Moving left we can see the window of the treble indicator, and below the treble knob.
Finally, on the left remain the two concentric knobs of the tuning.
The one on the back, bigger, regulates the tuning of AM bands (OC, OM, OL).
The front one, smaller, regulates the tuning of the FM band (when the UK button is pushed).
When it is the K button to be pushed, instead, the same knob regulates the fine tuning of the Short Waves.
Under the radio we can find the two pre-selection screws of the OM station, which can be listened to by pushing the ORTS-S button. 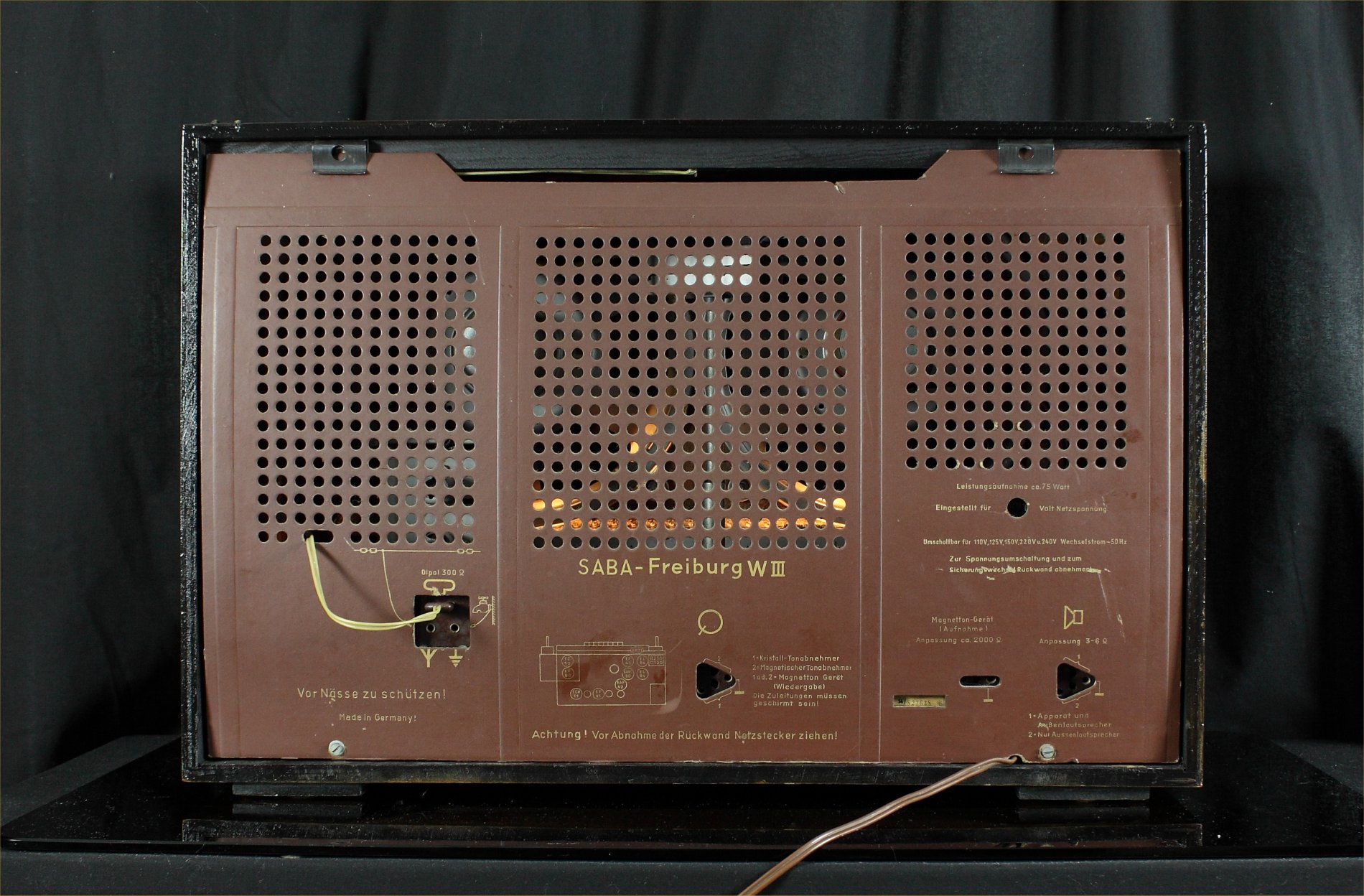 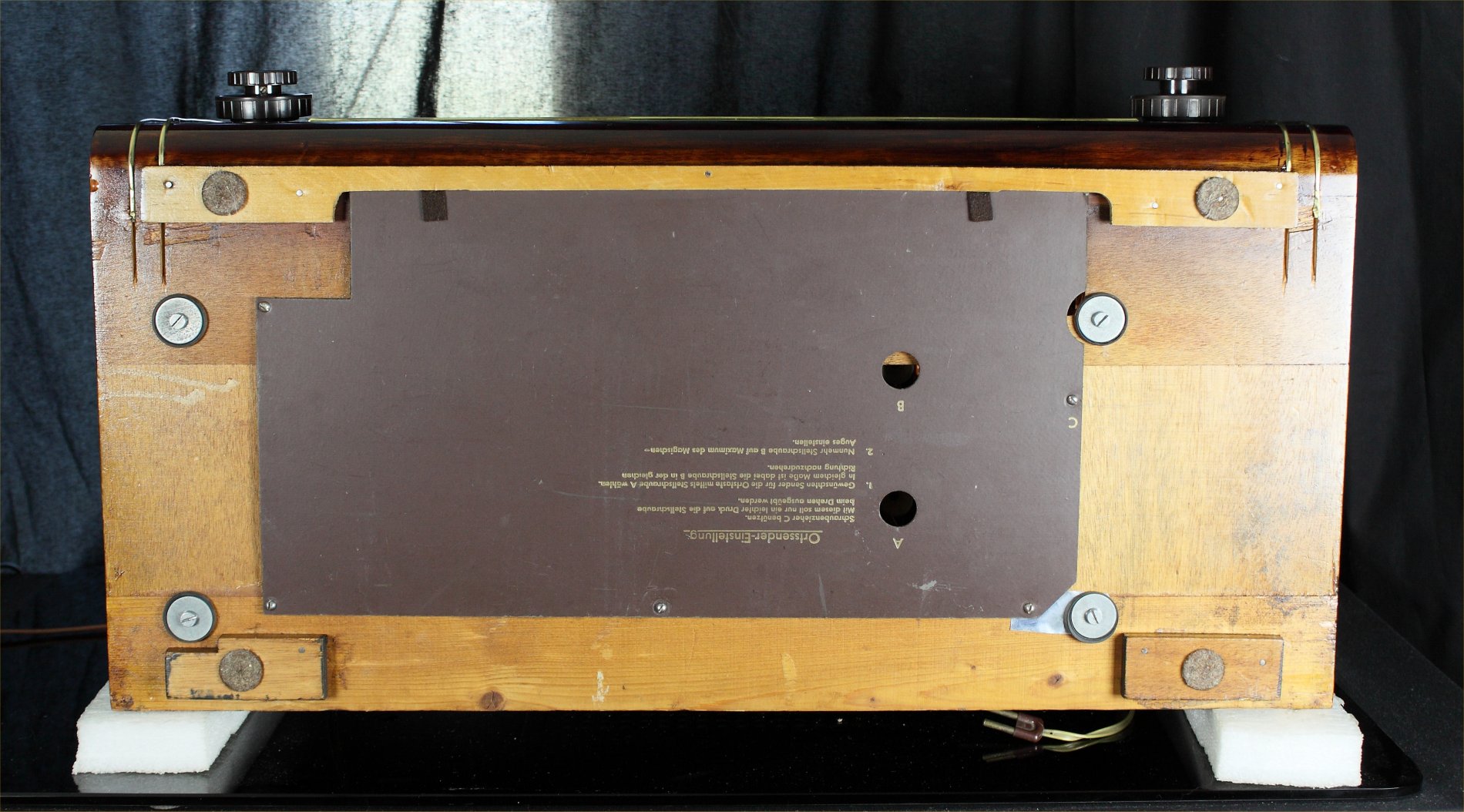 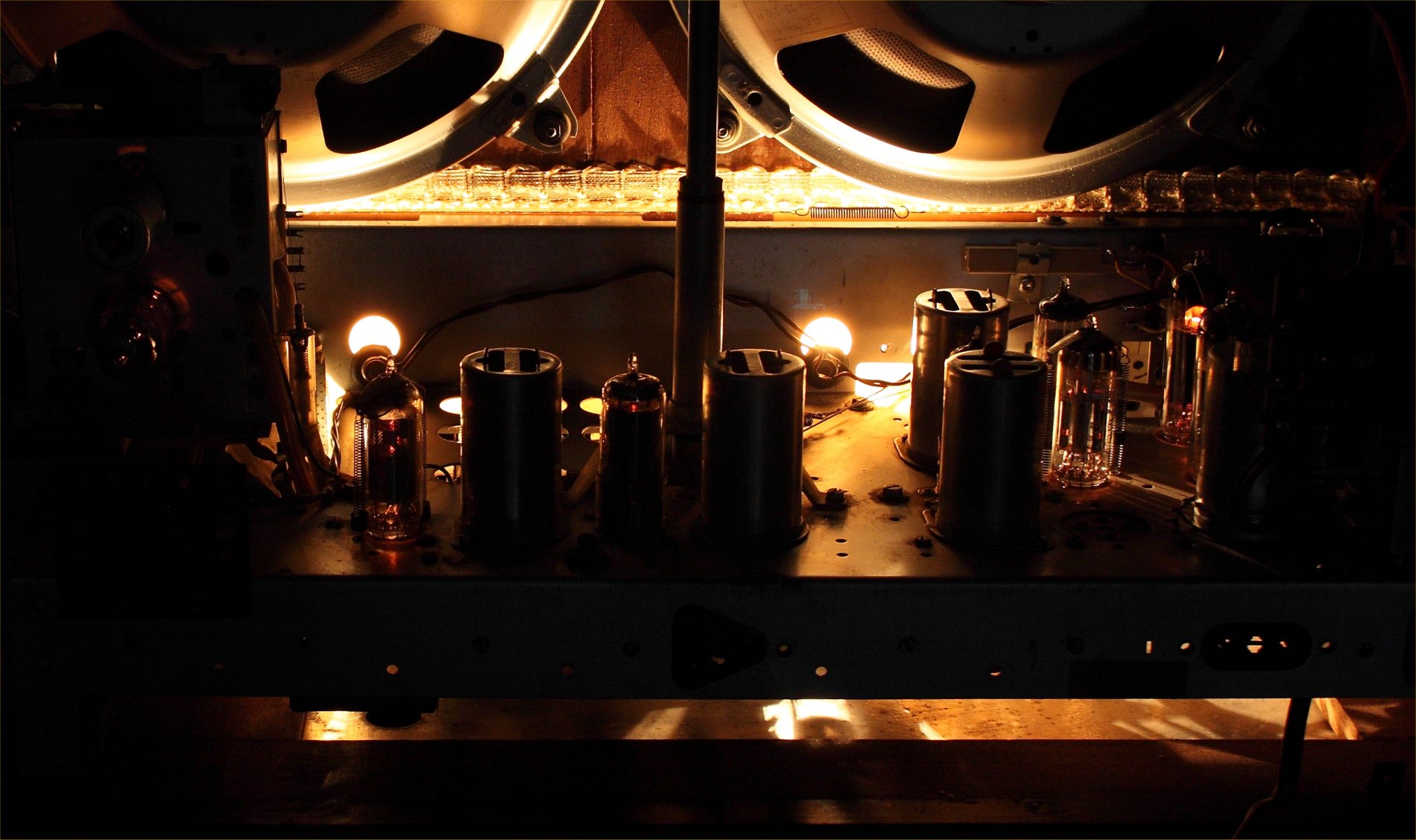